The library staff are ready and eager to help you find the information you need. Good information literacy skills are crucial to academic success and we will teach you how to find information, how to analyze it, and how to apply that information. 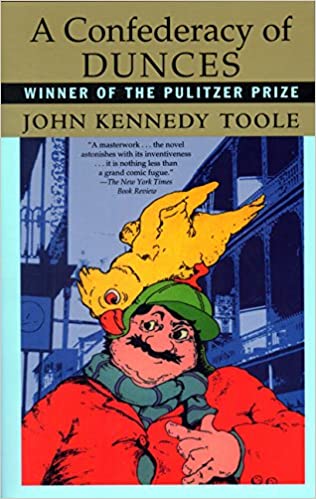 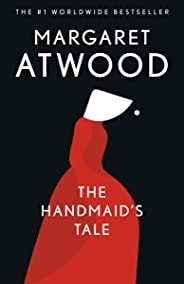 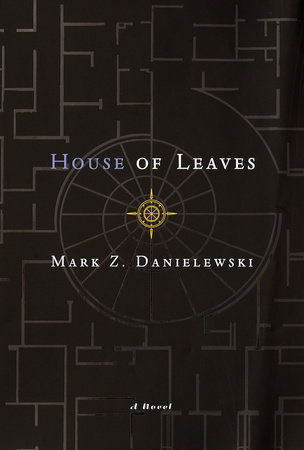 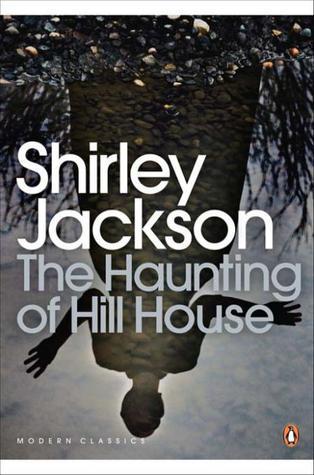 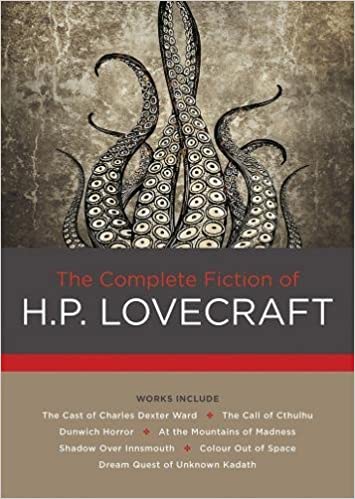 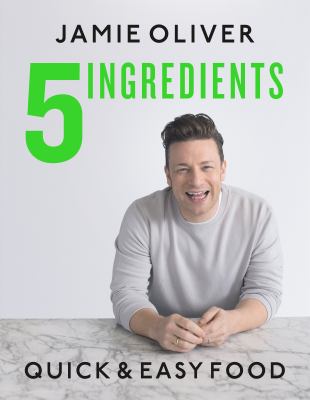 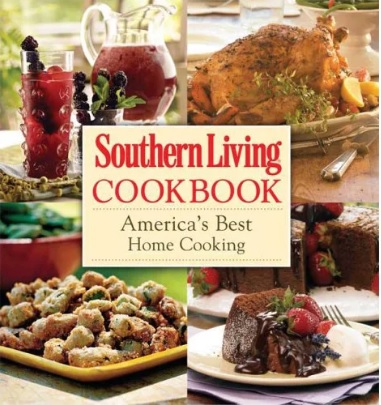 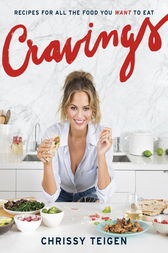 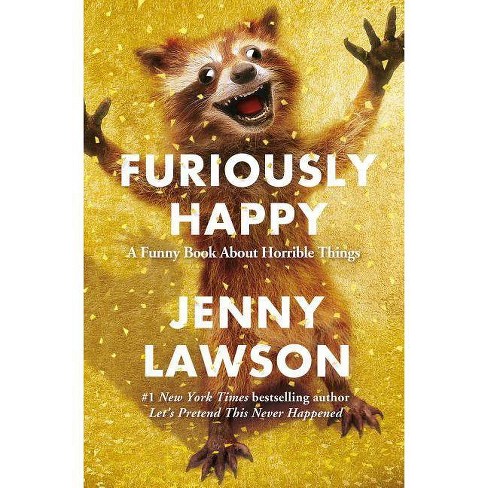 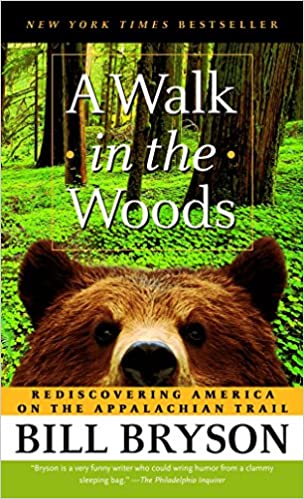 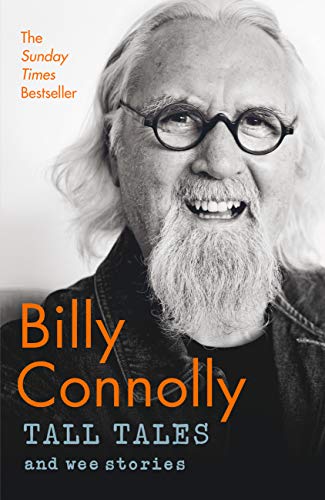 "The Patrick Taylor Irish Country Doctor series is a favorite escape from my own stresses. The series is based on the life of a country doctor in a rural village in Ireland. The series spans several decades and often goes back in time to develop a character’s story. There are plenty of fun characters and amusing scenes coupled with real-life dramas that almost always have a happy ending.

The No. 1 Ladies’ Detective Agency series (by Alexander McCall Smith, author of more than one series) is another favorite escape from my own life. This series is set in Botswana, on the edge of the Kalahari Desert. This series is full of interesting and charming characters and the mysteries that arise in a small village to be solved by the only female-owned detective agency in all of Botswana. The mysteries are not typical murder mysteries but they are just as intriguing and the solutions often rely on a profound understanding of human nature by the lead character.

The Flavia de Luce series by Alan Bradley is a favorite series because it is from the perspective of a young girl in an eccentric family in England who is a serious amateur chemist and detective!  Flavia and I would have been good friends I feel certain. Throughout the series, we meet many colorful characters and follow in suspense as young Flavia solves the murder mysteries before the local detectives".

A couple of old favorites 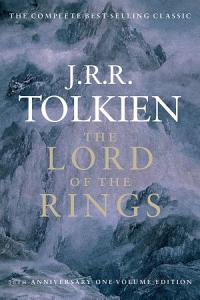 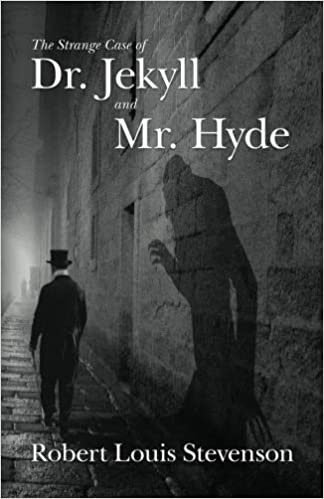 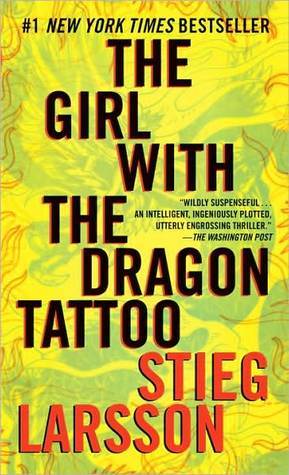 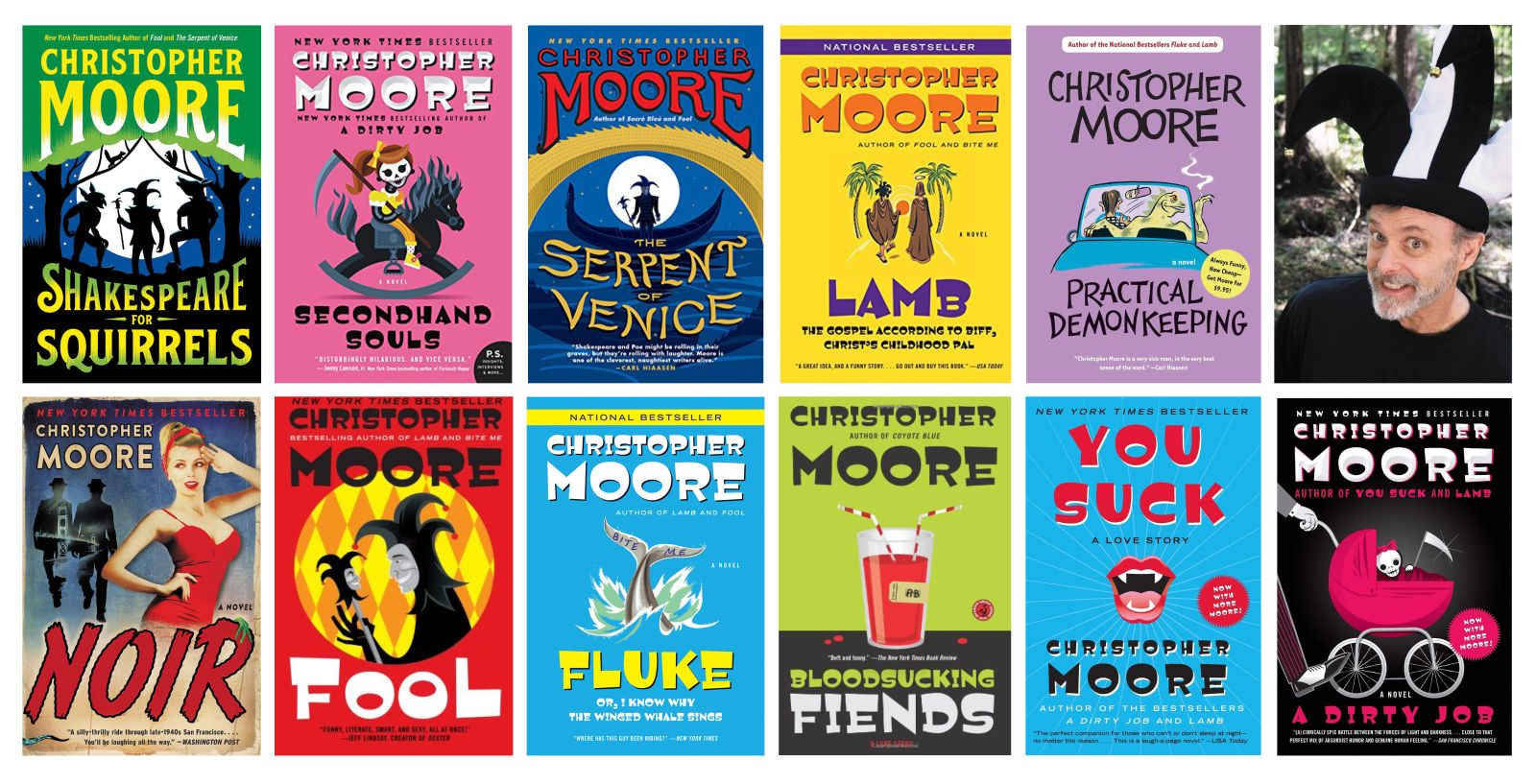 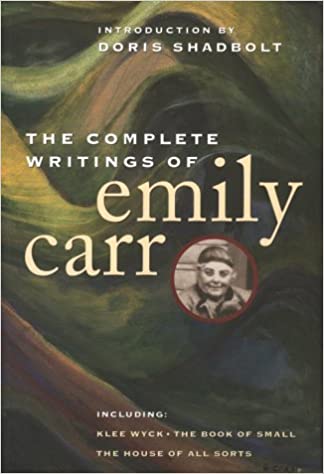 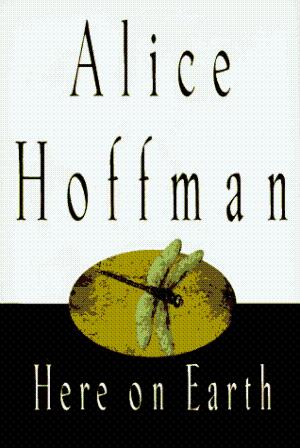 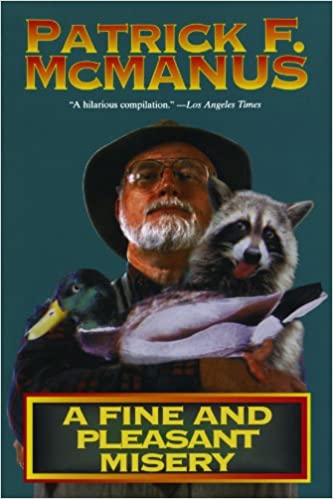 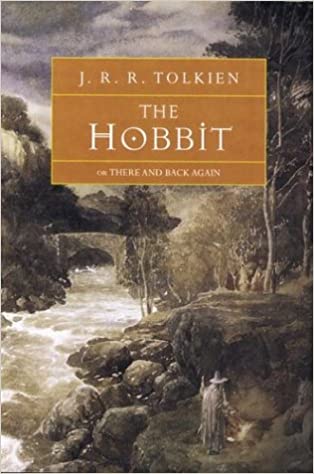 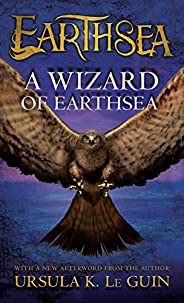 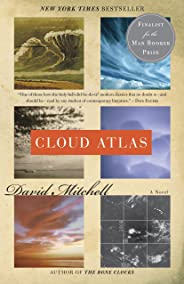 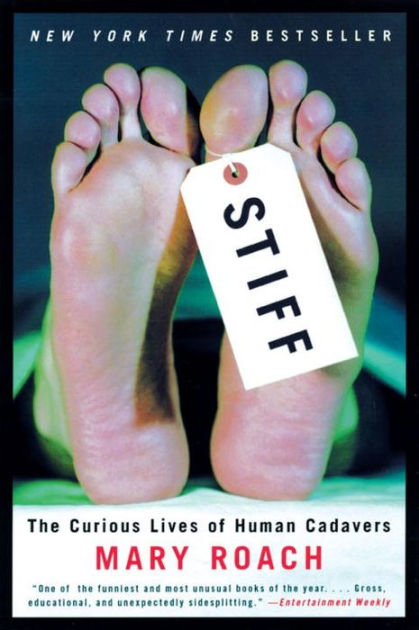 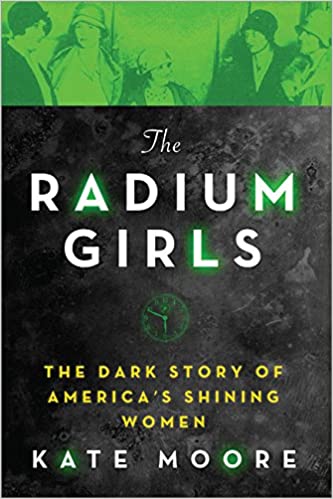 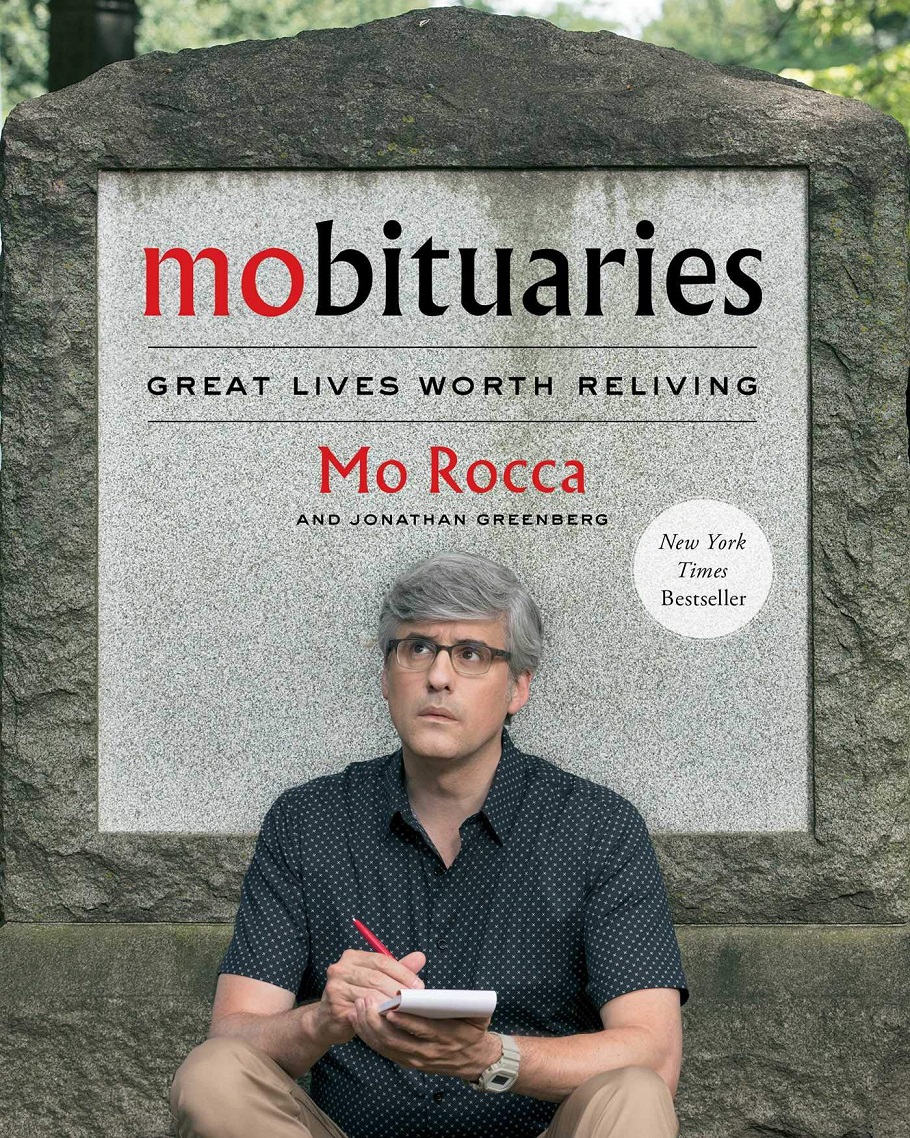 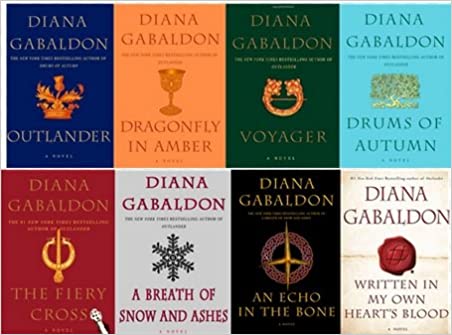 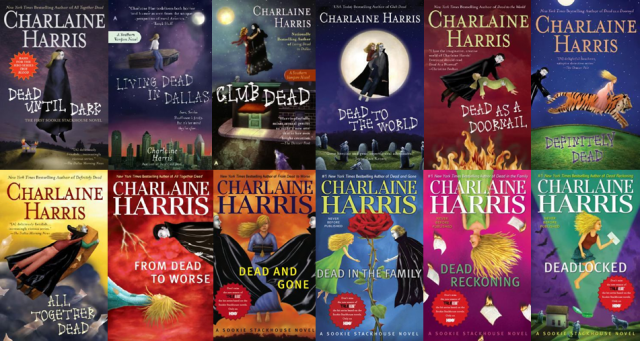