Welcome! We'll be reading a variety of texts  from Appalachia and studying the culture that produced them at the same time. Writing can't exist independently of culture, and, I believe, a culture can't long exist without its writings. 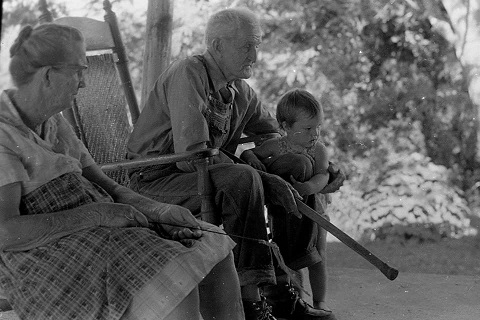 Tsali of the Cherokees

Tsali is a controversial figure with many stories about him, but he does seem to have been a real historical figure.

Alice Lee Marriott (1910-1992) was an anthropologist who work in the American Southwest. She collected this story for her book, American Indian Mythology, from Norah Roper, Tsali’s daughter.

“Aunt Arie” is one chapter from The Foxfire Book, the first of a truly remarkable series. The books, and the magazine they collect into volumes, are written by high-school students in Rabun County, Georgia.  English teacher Eliot Wigginton moved down to Rabun Gap from Ithica, New York in 1966 and helped his students start a magazine that collected local folkways by the simple expedient of going out into the community and interviewing their elders. The magazine, and the “Foxfire” method of teaching by doing, became nationwide hits, and the books, the ongoing magazine still published by high-school students, and the Foxfire Museum & Heritage Center in Mountain City, GA, continue to preserve the culture of Southern Appalachia. This interview with Aunt Arie was one of the most popular pieces from the first book.

Poetry (“Stripped” and “The Good Life”)

George Ella Lyon (1949- ) was born in Harlan, Kentucky, and studied English and creative writing. She has taught writing at University of Kentucky, Centre College, Transylvania University, and Radford University. She teaches writing to adults and children through workshops and author visits.

Rita Quillen (1954- ) was born and lives in Hiltons, Virginia. She teaches at Mountain Empire Community College where she started her own college education, writes poetry, and conducts writing workshops.

Borden Deal (1922-1985) was born in Pontotoc, in northeastern Mississippi. His family lost their land during the Depression, and land is important in most of his writing, of which there is a great deal. He was a prolific writer though he did not start writing full time until 1956. He published 21 novels and over a hundred short stories.

The Mountain, The Miner, and the Lord

Harry Caudill, “The Mountain, the Miner, and the Lord” Copyright 1980 by the University Press of Kentucky.

Harry Caudill (1922-1990) was born in Letcher County, Kentucky. He was, at various times, a state legislator and an historian studying poverty at the University of Kentucky. He was an environmentalist who opposed strip mining as well as a critic of the historical practices of mining companies, most of which were not headquartered in Appalachia. 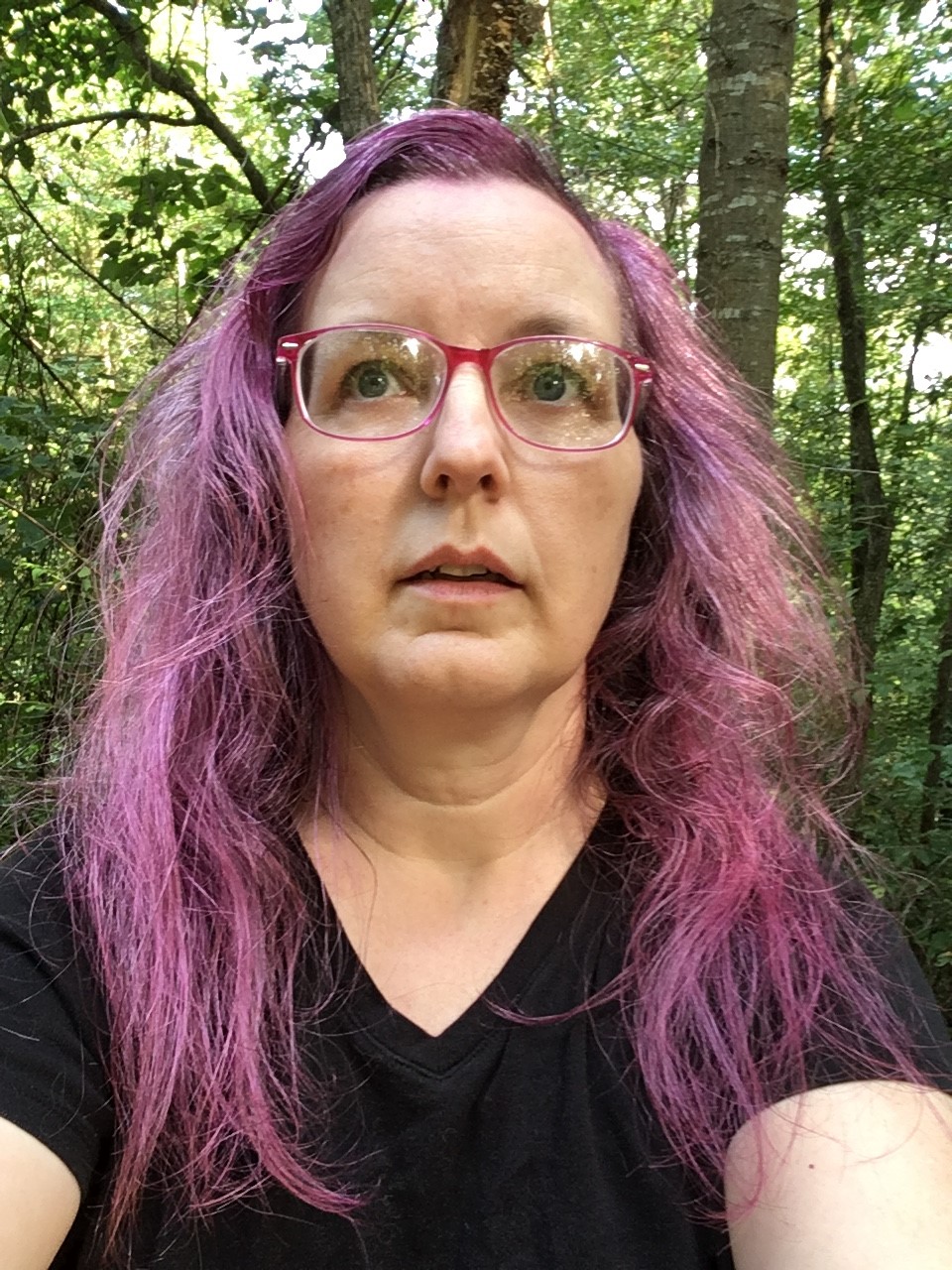