The Clothesline Project originated in Hyannis, Massachusetts in 1990 when members of Cape Cod's Women's Defense Agenda learned that during the same time 58,000 soldiers were killed in the Vietnam War, 51,000 U.S. women were killed by the men who claimed to love them. The Clothesline is made up of t-shirts created by survivors of violence, or created in honor of someone who has experienced violence. It is a powerful witness of the violence many live with. The project began with 31 shirts. The mission of The Clothesline Project is to educate students and the community that violence is a problem everywhere, help is available, there is hope and a path to healing. 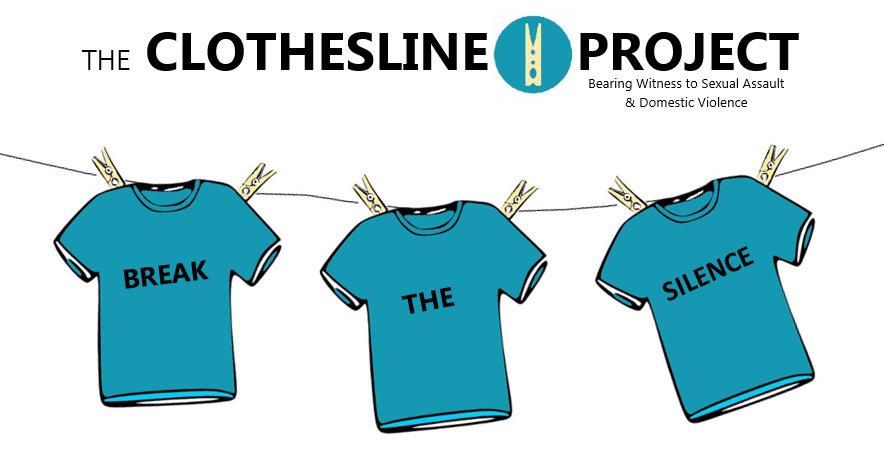